The family history and Castel Sallegg have been intimately connected since 1851. The estate went in direct succession from Archduke Rainer of Austria, Viceroy of Lombardy and Veneto, via the Princess of Campofranco to today’s owner, the Count von Kuenburg.

In around 1892 Enrico Lucchesi Palli, Prince of Campofranco, brought some Moscato Rosa vines from his Sicilian possessions to Caldaro which, planted in the warmest location on Lake Caldaro, were intended as a valuable addition to the winegrowing estate. From this variety, nowadays very rare, the Castel Sallegg winery produces the delicate Moscato Rosa, one of the premium wines of the Counts von Kuenburg.

The vineyards became the family’s greatest treasure and form the basis for the production of their exquisite wines. 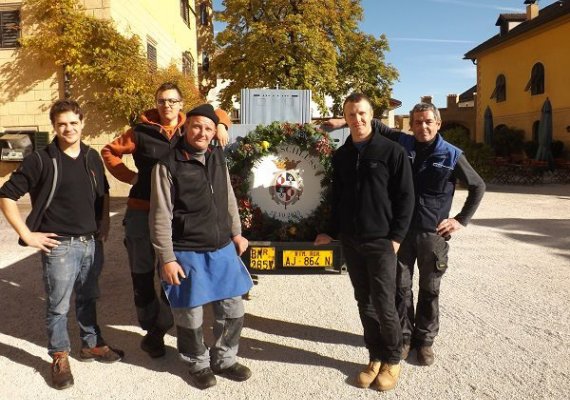 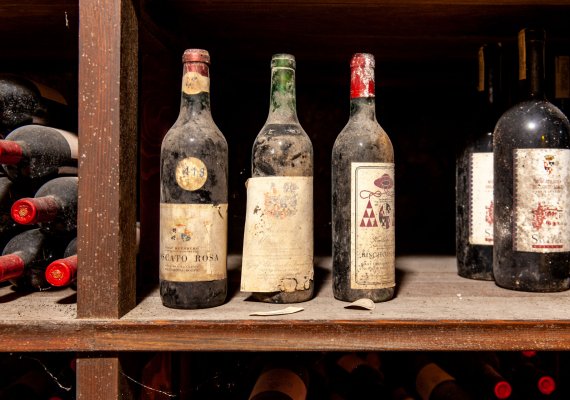 Not just the vine has deep roots

The wine tradition at Castel Sallegg has yet deeper roots. The “deep cellar” is believed to date back 1,000 years, a witness to a centuries-old tradition of winemaking! Owing to its constant temperature all year round it plays an important role in the development of the wines.